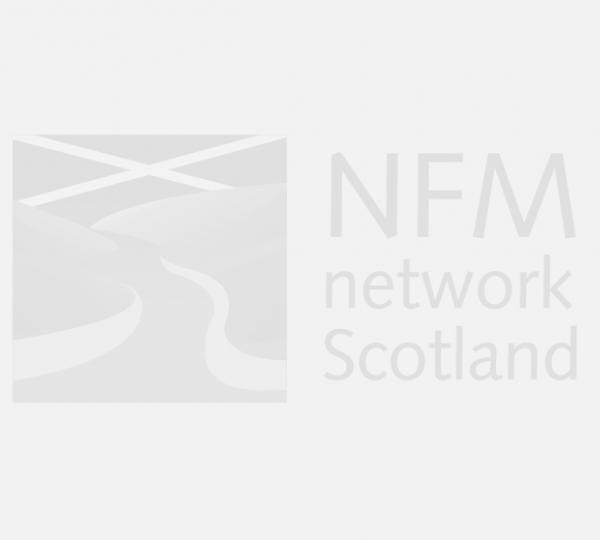 The Allan Water project is a catchment based approach to nature restoration for the benefit of wildlife, rivers and communities.  Within the project there are a number of additional projects where we work with local landowners to improve rivers and land management. The Arrevore Aspen Project aimed to boost aspen tree cover local to the Arrevore, a tributary in the Allan Water catchment.

The Arrevore Aspen Project was delivered in 2018 and focused on increasing riparian tree planting along the Arrevore with native aspens.

The River Knaik flows in a North West to South East direction from the hills south of Comrie towards the village of Braco in Southern Perthshire. There are three main tributaries that come into the upper reaches of the river, these are the Arrevore Burn, Corriebeagh burn and Allt an t-Seilich. Although riparian trees are common in the lower reaches of the River Knaik, the upper reaches are lacking in riparian trees for large swathes of the catchment.

The Arrevore Aspen Project aimed to increase aspen tree cover along the banks of the Arrevore. Works took place in 2018 to construct a number of enclosures which where 4m x 6m placed along the river corridor. The project also trialled different planting options.

The four methods of protection were trialled to see which was the most suitable and successful.

Revisiting the site in 2021, it was notable that the enclosures with trees planted worked. Growth was taking place with minimal browsing evidenced around the edges of the enclosure. We did have some damage from flood waters with enclosures becoming clogged with flood debris being washed down. This was minimal but a reminder of the need for long term maintenance.

The trees in tubes planted outwith enclosures are also doing well. These were planted on slopes and at angles to help minimise browsing by deer.  Some have been browsed but most are succeeding.

In areas where we created pods but did not plant trees, no new tree regeneration took place but a notable difference in ground vegetation was evident with more fennel, vetches and thistles growing inside the fenced off areas. Browsing was notable around the outsides of each enclosure.

If the site allowed for it, fencing off a buffer around the river to include existing aspen trees would help boost this population and is something we may look at in the future. Taking consideration of existing land uses is important though and a balance may need to be met.