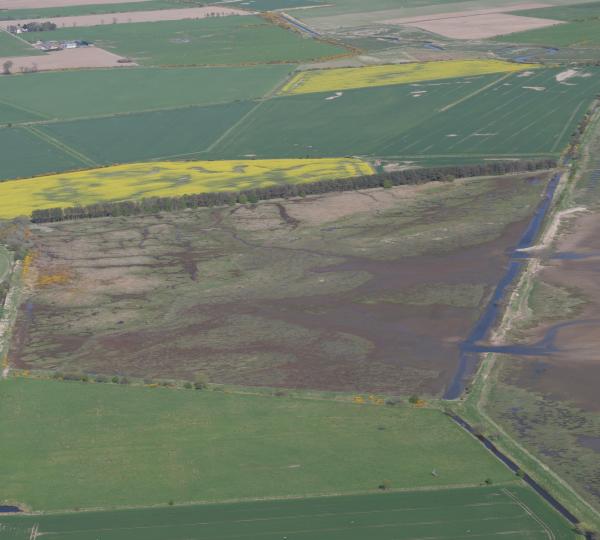 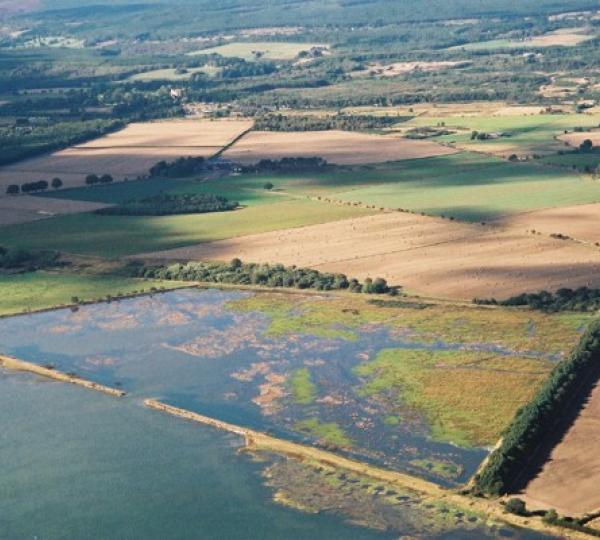 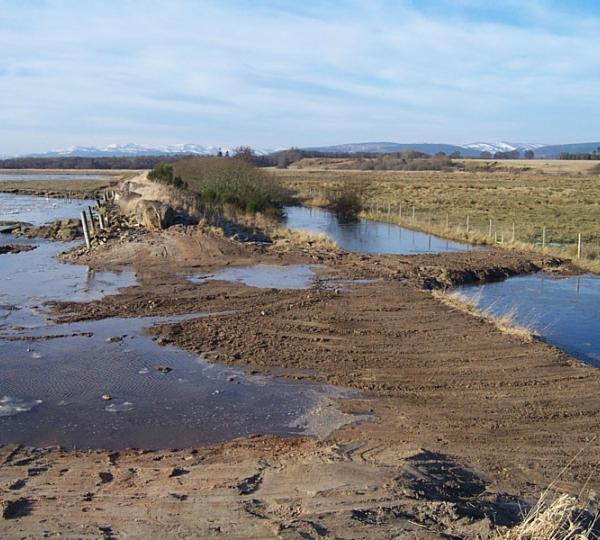 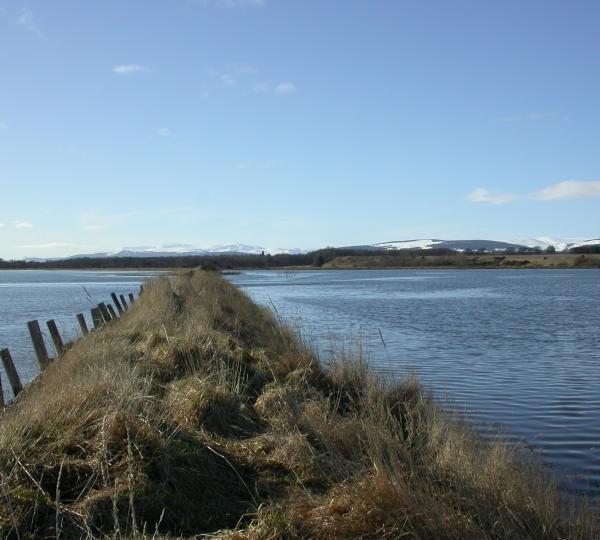 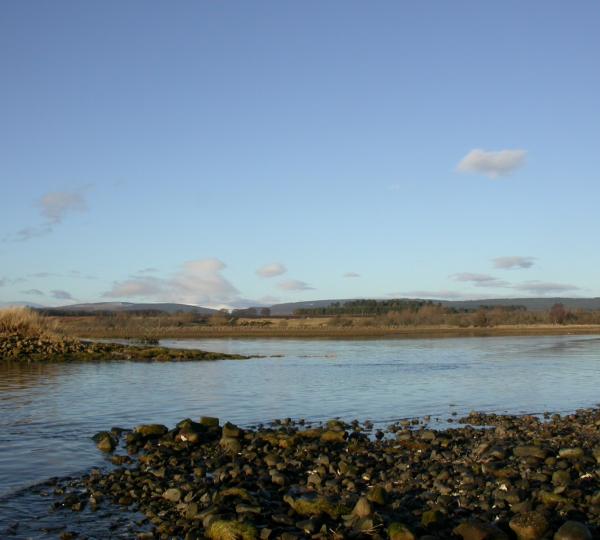 Nigg Bay lies on the Cromarty Firth a large estuary which drains to the Moray Firth in the north east Highlands of Scotland.  Geographically, much of the land in the area around Nigg Bay is low lying, (below the 5m contour) and there has been a long history of reclaiming land from the sea or carrying out extensive drainage to improve the land for agriculture or industry.  Large areas of natural buffers capable of absorbing wave energy such as the salt marsh habitats in NIgg Bay have been lost.

Coastal flooding is predicted to increase as sea levels rise due to the effects of climate change.  SEPA estimate that 26,000 homes and businesses are at risk from coastal flooding in Scotland.  Increasing the area of salt marsh habitat around the coastline can help to mitigate the effects of sea level rise whilst also creating valuable wildlife habit.

Nigg bay, as part of the wider Cromarty Firth, is designated as a Site of Special Scientific Interest (SSSI) for its intertidal sand and mud flats, saltmarsh habitats and for its nationally important populations of wintering whooper swan, bar-tailed godwit, widgeon, redshank and red-breasted merganser.

It is a Special Protection Area (SPA) because it is used by internationally important breeding populations of osprey and common tern and wintering populations of whooper swan, bar-tailed godwits and greylag geese. It is also of European importance for its overall wintering waterfowl assemblage.

The coastal re-alignment at NIgg Bay was completed in 2003.  It was the first project of this type to be completed in Scotland.  The RSPB has been involved with the management of the site since the 1990’s and in 1997 they approached landowners hoping to purchase areas of intertidal flat. The Meddat field site, which became the coastal realignment site, was suggested as the seawall was becoming badly eroded and un-economic to repair.

A total of 25ha of new intertidal habitat was created by breaching the outer sea wall in two places and reconnecting the field beyond it to the sea. The breaches were excavated across the sites of relict channels enabling a faster inflowing tide and slower outgoing tide, increasing sediment transport and facilitating salt marsh development. Prior to breaching, an existing wall was built up to provide a secondary defence at a 1 in 50 year flood level, preventing the risk of flooding on neighbours land.

Ecological monitoring has taken place pre and post intervention. Sixty vegetation monitoring plots were defined in 2001 and assessed according to the NVC classification prior to the work.  Plots have been monitored regularly post intervention.  Six months after the seawall was breached 3 species of salt marsh plant had colonised the site and by 2011, only 9 years after the breach, 59 out of the 60 plots were salt marsh.

Monitoring of benthic invertebrates which are food source for water birds, showed that ragworms, mud shrimps, mud snails and Baltic Tallin (mollusc) were present the first winter after the breach. Over the years the populations of these food sources have increased and diversified to provide reliable and profitable sources of nutrition for feeding birds.

Monitoring of wader and wildfowl activity shows that in winter 2003/4 (the first winter after the breach) there were three bird species using the area however this had increased to 19 species in the second winter and 25 species by 2012/13.